Our new team for international coordination

We are pleased to announce that Saholy Nanahary-Robertson, as International Coordinator and Klaus Schmitz, as Deputy Coordinator will take over the international coordination of our association’s activities. 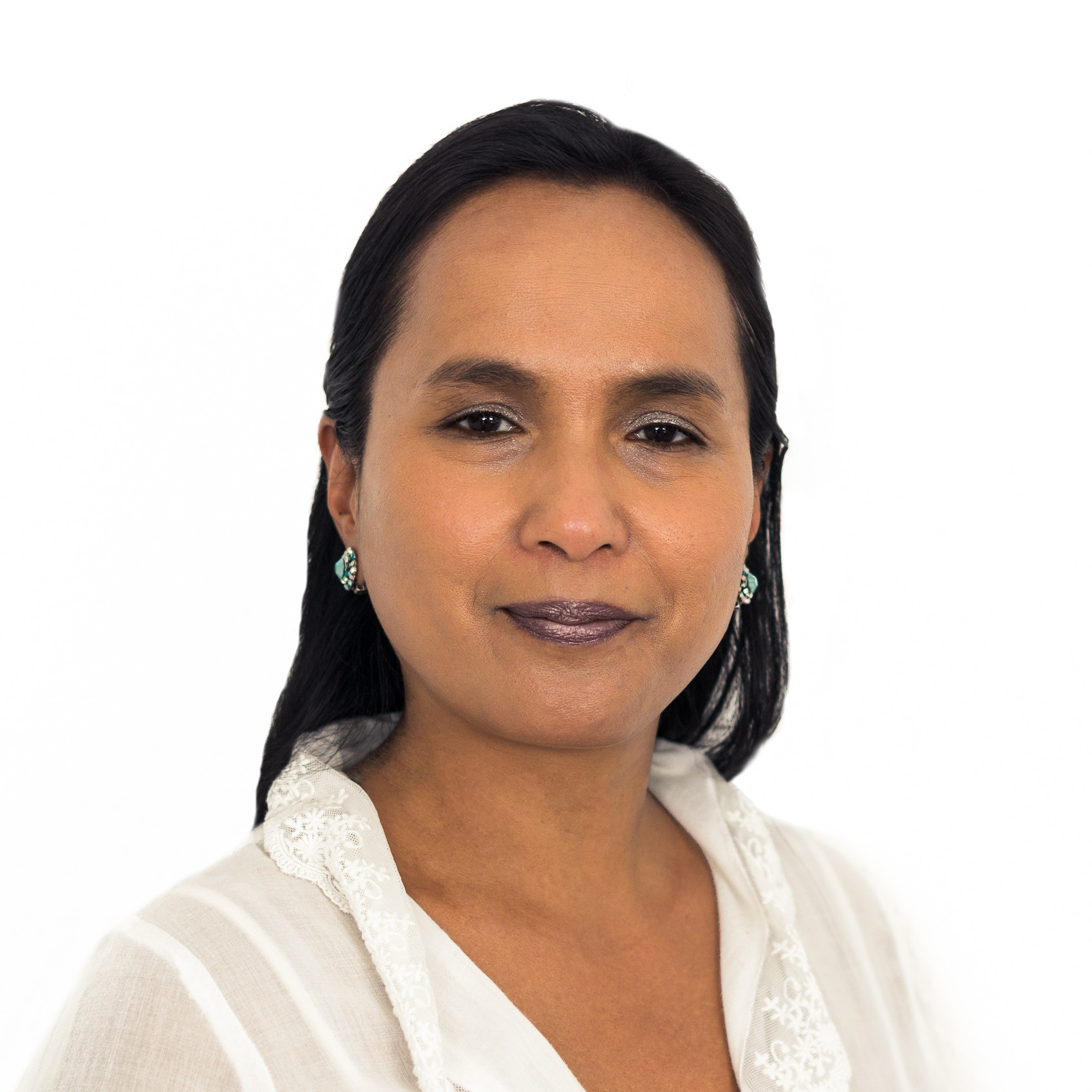 Saholy Nanahary-Robertson completed her training as a mediator at the Friedensbildungswerk in Cologne and operates as a university lecturer in intercultural competence and communication. She is also an experienced English trainer for international companies and law firms.

In her work as a mediator she is most fascinated by the intercultural aspect. Saholy holds two citizenships; was born in Germany to Madagascan parents, studied Russian at university and is married to a British citizen.

Klaus Schmitz is a lawyer, mediator and lecturer in constitutional and European law. A German native speaker, Klaus is fluent in English and several other languages. He has travelled extensively as part of a diplomatic family.

Saholy and Klaus are committed mediators. They see the idea of integrated mediation as an important and viable way of overcoming cross-border problems.As International Coordinators, Saholy Nanahary-Robertson and Klaus Schmitz will be responsible for all questions related to the branches of Integrated Mediation abroad. Simultaneously, they will form a personnel unit dealing with all issues of an international dimension. They will promote closer cooperation between all locations and the association, mainly with a view to a common corporate identity and a focus on the concept of in-mediation philosophy based on epistemology. This also includes application standards in Star Mediator training. In addition, they will take care of the organization, development and promotion of EU and worldwide in-mediation projects.We would also like to move closer together internationally and look forward to every form of support.